Matalan operates in the highly competitive retailing sector. The Senior Leadership team embarked on a transformation programme to become a true OMNI-channel retailer and drive growth.
​​
​​The leadership team all had considerable experience in retailing however, breaking into new ground of OMNI-channel retailing required a Change Team and programme outside of the busy day job of running a highly seasonal business.
​​
​​They needed to build a team quickly that could transform the culture of the organisation as the retail operations moved to supporting customers online as well as in the store environment.

Chameleon Works provided team away day facilitation to support the leadership team during rapid change. Offsite meetings and tailored Team Away Days were run in parallel with individual coaching to support the Board.  The team that were leading change for their relevant functions were at the same time coping with the scale and pace of change themselves.
​​
​​All members co-created their own “Red & Green” behaviours to help them work healthily together in the formative stages. The programme was shaped into four strategic pillars which supported a compelling and exciting vision.

A road map of the change journey was created with our programme manager, outlining 4 key strategic projects that became the foundation for the change. 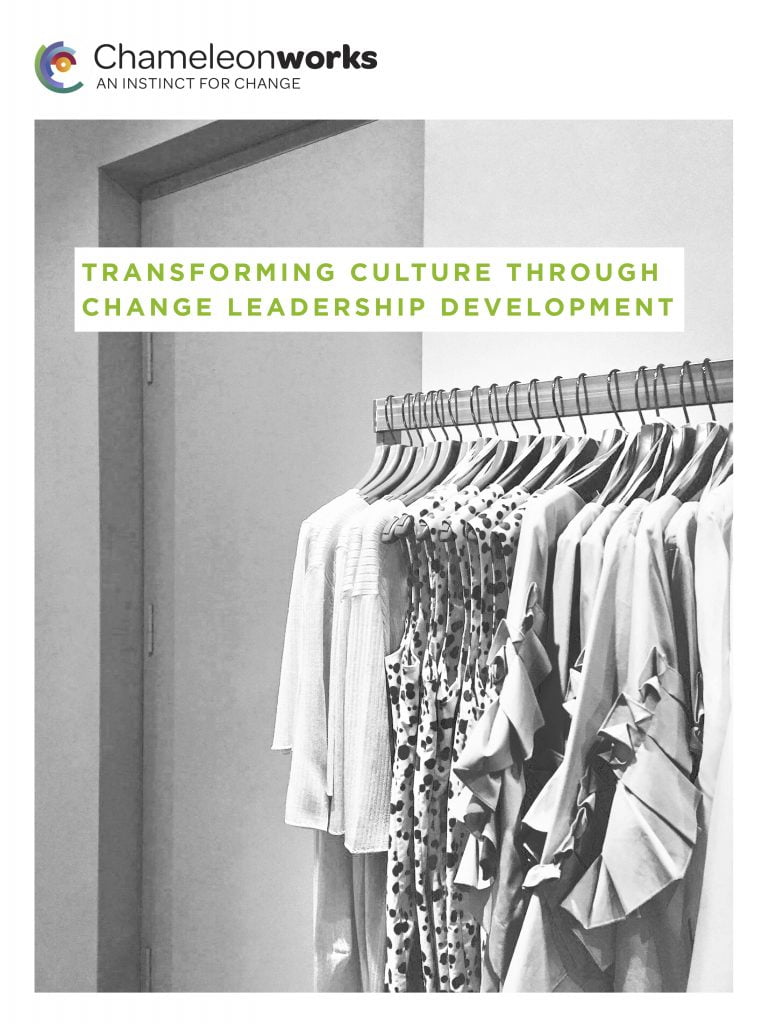 Our Change Coach worked with the leadership to surface any issues in their team’s dynamic early on and to maximise their diversity. This was done through attendance at their meetings, running and designing workshops and Away Days.
​​
​​The benefit of regular “time out” and places to reflect on their own relationships allowed them to individually learn, grow and change whilst also changing the business. Support was also there when they needed it most and the team formed quickly.
​​
​​Matalan has been a UK retailer for over 30 years, providing value for modern families in clothes and homeware. They have over 221 stores in the UK and operate internationally.
​​
​​For many in the leadership team, the “transition” role was added to their day job and the new team members quickly volunteered for the individual coaching programme as well as the Team Coaching that became part of their Away Days. This resulted in a fast-track and bespoke personal development journey for the leaders of the business and supported each of them with the challenges that come along with this scale of ambition and growth.
​​
​​Chameleon Works established a Transformation Team equipped to lead change. Each team member had clear terms of reference and roles as part of the team.
​​
​​Five key services were provided by Chameleon Works:

​​The on-site Team Coach was able to run carefully tailored workshops. Also having the regular contact with the team, the coach was able to observe the behaviours “in situ” that were helping (and hindering!) the change effort.

“A deep and meaningful enriching experience that totally helped with my chosen focus. It’s left me with a toolkit!”
​​
​​“I have gained some significant insight into my ways of thinking about change and my coach really helped me look at myself from a different lens”.

“Leaders are coping with change themselves as well as trying to inspire people behind a vision and that can be extremely challenging when the stakes are high!”

We can support change in your organisation